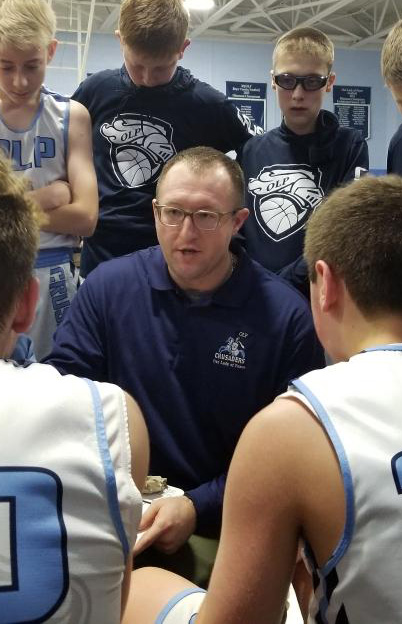 Grant T. Miller has been coaching local scholastic basketball at the middle and high school levels starting in the 2014 – 2015 basketball season with the 7th and 8th grade varsity boys’ team at Our Lady of Peace School. That season ended with the team capturing second place in the Erie Catholic Diocese. After that season, Grant transitioned to Cathedral Preparatory School as an assistant coach of the 9th grade team, helping lead the team to an undefeated, 21-0 season. He spent the following three seasons as either the head coach or an assistant coach at the junior varsity level at Cathedral Preparatory School. For the 2019 – 2020 school year, he returned to Our Lady of Peace School as an assistant coach with the 7th and 8th grade varsity boys’ team, in which the squad ended their season as runner-up in the Erie Catholic Diocese Championship Game. In addition to coaching during the basketball seasons, Grant has served as a counselor and instructor at various skills camps throughout the years hosted by the Cathedral Preparatory School basketball program.

Prior to Grant joining the coaching ranks, he graduated from Cathedral Preparatory School in 2007. He played baseball for two years and basketball for four years there. During both of his varsity basketball seasons in his junior and senior years, the varsity basketball team won the District 10 Title and advanced to the Sweet 16 Round in the state playoffs.

Grant is an Assistant District Attorney with the Erie County District Attorney’s Office, where he has been employed since August 2016. In that position, he prosecutes a variety of criminal cases including, but not limited to, driving under the influence, thefts, assaults, drug offenses, firearm offenses, burglaries, robberies, and homicides. Since January 2018, Grant has been the lead prosecutor for vehicular homicide cases in Erie County.

Beyond his full-time work as a prosecuting attorney and along with his basketball endeavors, Grant has been casted in community theatre performances at the Performing Artists Collective Alliance (PACA) located in downtown Erie. He made his theatre debut as “Nick” in Who’s Afraid of Virginia Woolf? in September 2018. In October 2019, he played both a sheriff deputy named “Vince” and a zombie in the world premiere of Night of the Living Dead – The Musical. 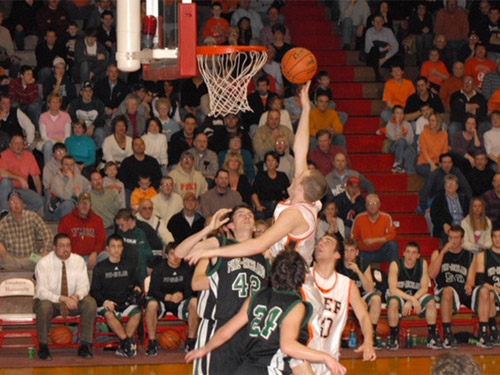 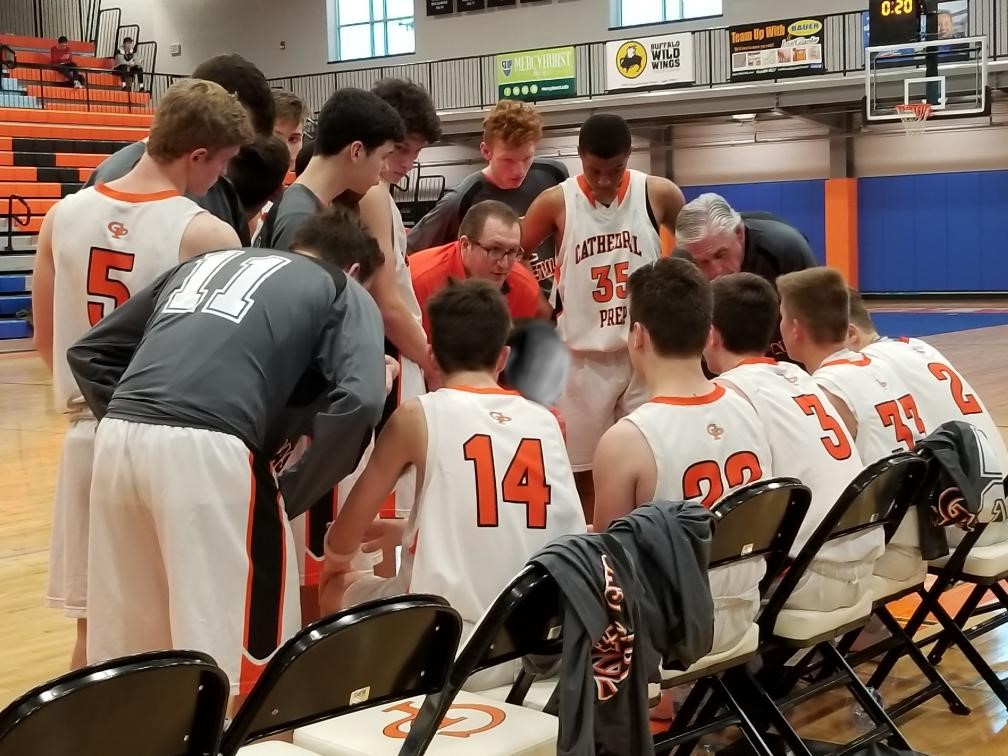 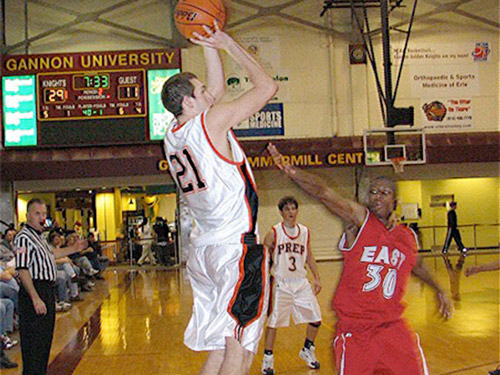